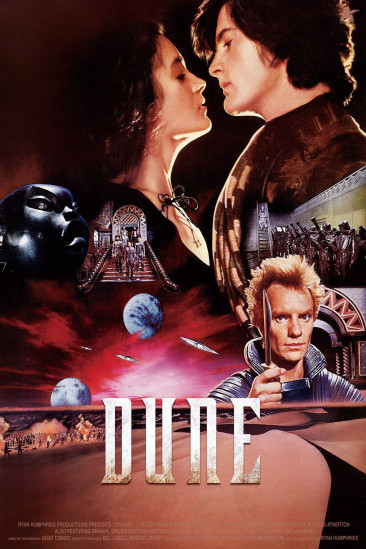 In the year 10,191, the world is at war for control of the desert planet Dune – the only place where the time-travel substance 'Spice' can be found. But when one leader gives up control, it's onl...