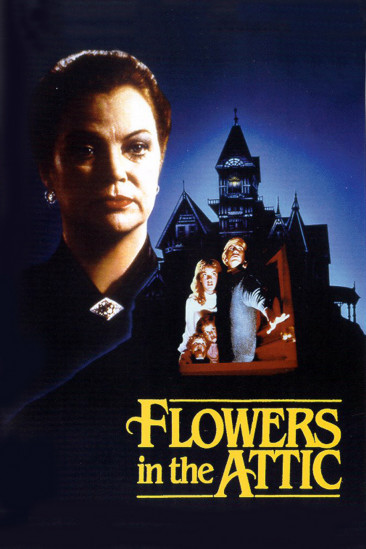 After the death of her husband, a mother takes her kids off to live with their grandparents in a huge, decrepit old mansion. However, the kids are kept hidden in a room just below the attic, visite...