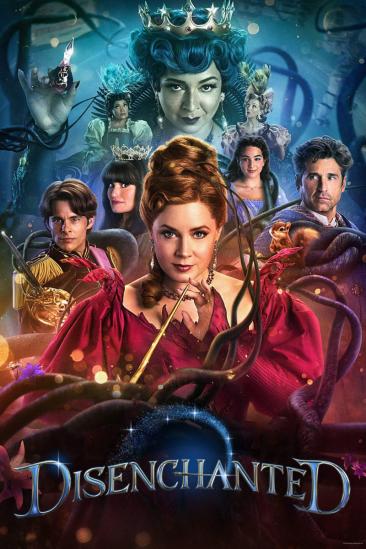 Disillusioned with life in the city, feeling out of place in suburbia, and frustrated that her happily ever after hasn’t been so easy to find, Giselle turns to the magic of Andalasia for help. Ac...