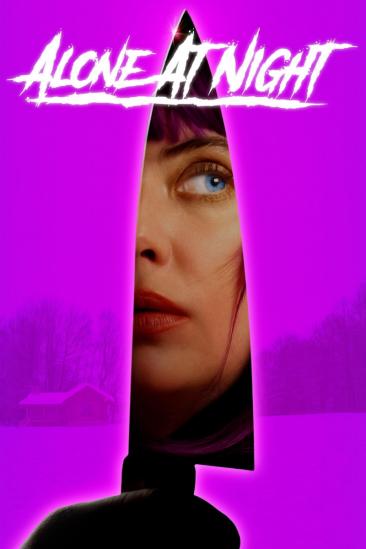 Having just been through a tumultuous breakup, cam-girl Vicky retreats to a friend’s remote cabin in the woods to clear her head. But when the power goes out, she discovers something terrifying a...