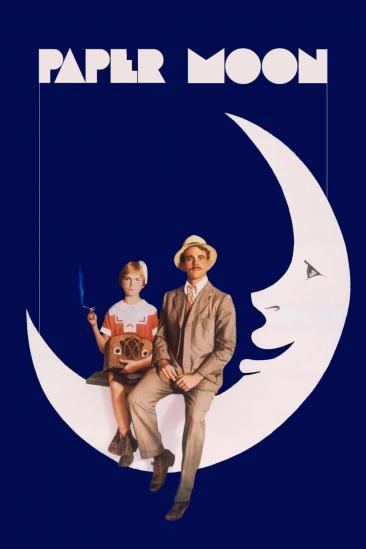 During the Great Depression, a con man finds himself saddled with a young girl—who may or may not be his daughter—and the two forge an unlikely partnership.