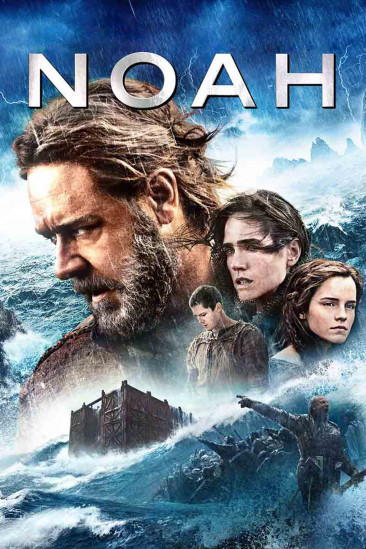 A man who suffers visions of an apocalyptic deluge takes measures to protect his family from the coming flood.