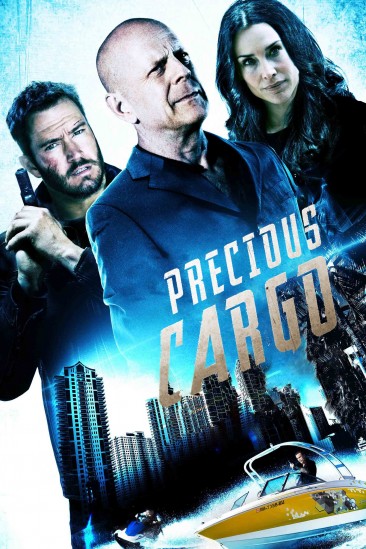 After a botched heist, Eddie a murderous crime boss, hunts down the seductive thief Karen who failed him. In order to win back Eddie’s trust, Karen recruits her ex-lover and premier thief Jack t...