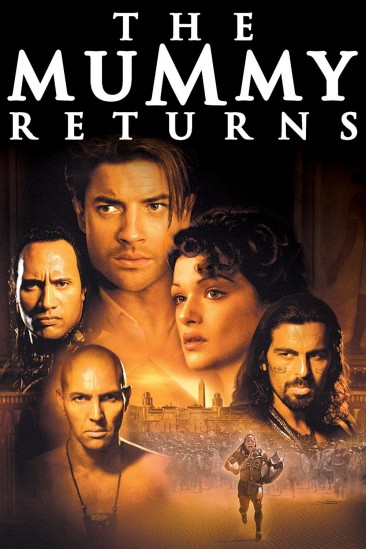 Rick and Evelyn O'Connell, along with their 8 year old son Alex, discover the key to the legendary Scorpion King's might, the fabled Bracelet of Anubis. Unfortunately, a newly resurrected Imhotep h...