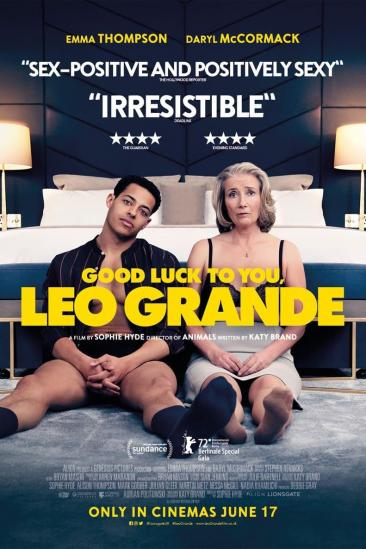 Nancy Stokes doesn’t know good sex. Whatever it may be, Nancy, a retired schoolteacher, is pretty sure she has never had it, but she is determined to finally do something about that. She even has...