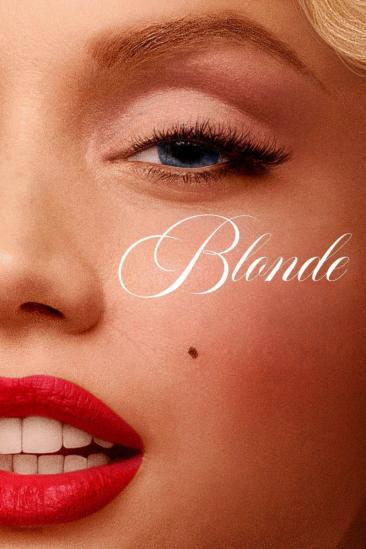 From her volatile childhood as Norma Jeane, through her rise to stardom and romantic entanglements, this reimagined fictional portrait of Hollywood legend Marilyn Monroe blurs the lines of fact and...