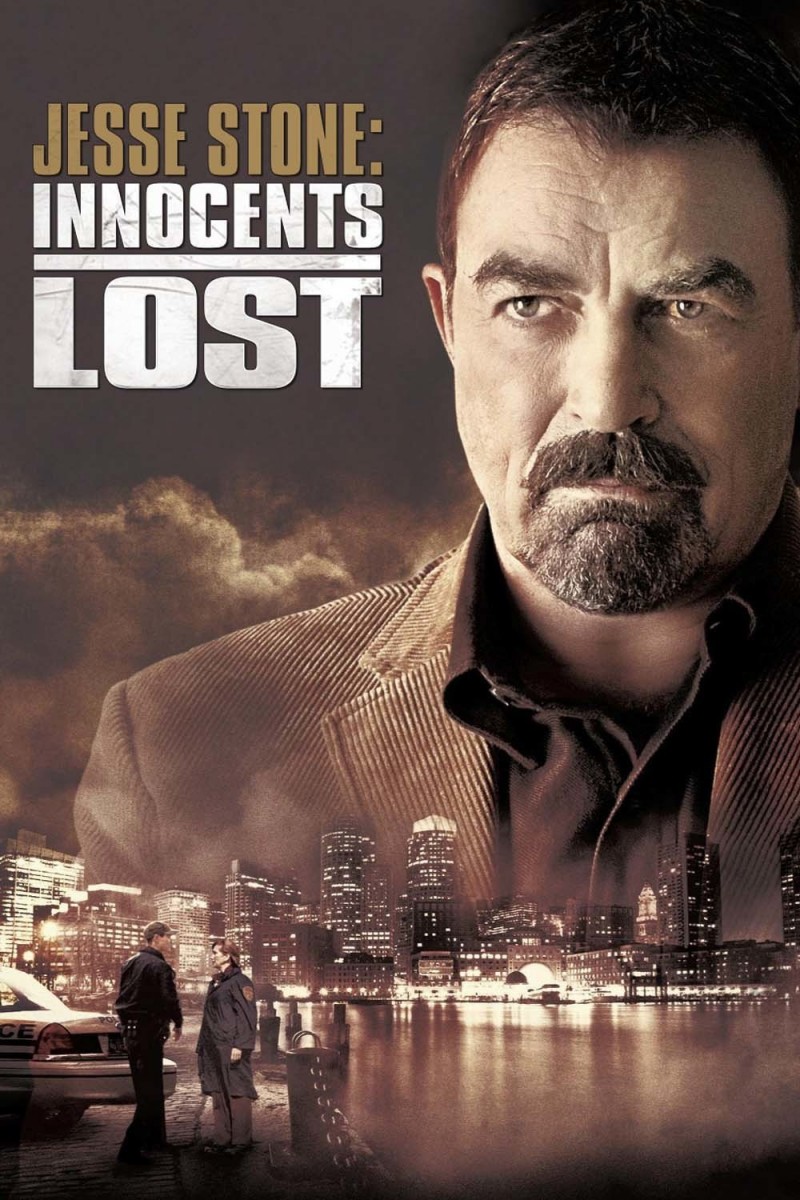 Jesse investigates the suspicious death of a young friend while the police force deals with the arrogant new police chief who is the son-in-law of...