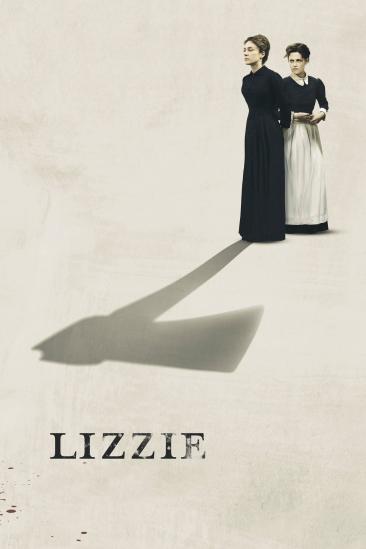 In 1892 Lizzie Borden lives a quiet life in Massachusetts under the strict rules established by her father. Lizzie finds a kindred spirit in the live-in maid, Bridget, and friendship soon blossoms...