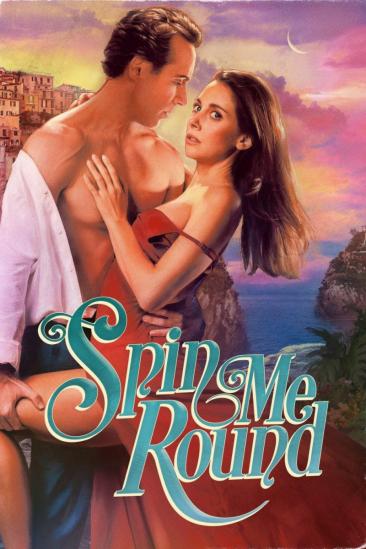 When the manager of an Italian restaurant chain wins the opportunity to attend the franchise’s educational immersion program in Italy, what she thought would be a romantic getaway devolves into c...