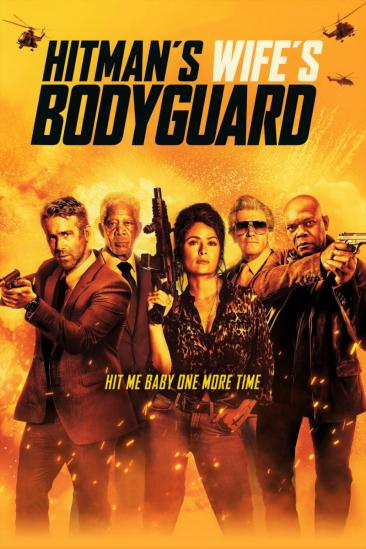 The world’s most lethal odd couple – bodyguard Michael Bryce and hitman Darius Kincaid – are back on another life-threatening mission. Still unlicensed and under scrutiny, Bryce is forced int...