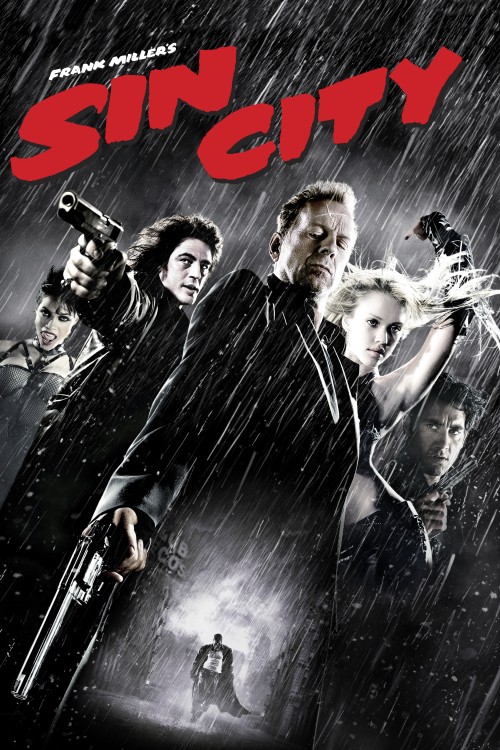 Sin City is a neo-noir crime thriller based on Frank Miller's graphic novel series of the same name.The film is primarily based on three of Miller'...