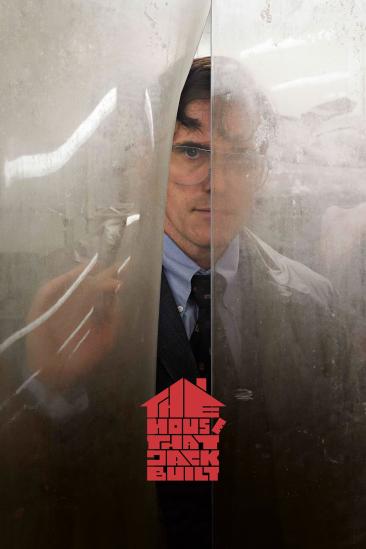 In five episodes, failed architect and vicious sociopath Jack recounts his elaborately orchestrated murders -- each, as he views them, a towering work of art that defines his life's work as a seria...