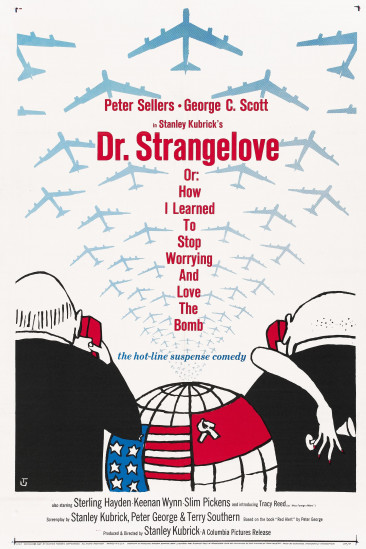 Dr. Strangelove or: How I Learned to Stop Worrying and Love the Bomb (1964)

An insane general starts a process to nuclear holocaust that a war room of politicians and generals frantically try to stop. A classic black and white war satire from director Stanley Kubrick starr...