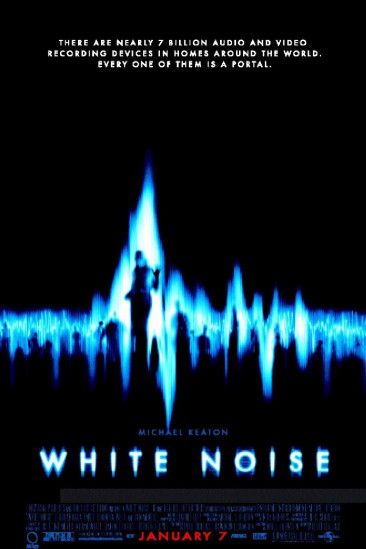 An architect's desire to speak with his wife from beyond the grave using EVP (Electronic Voice Phenomenon), becomes an obsession with supernatural repercussions.