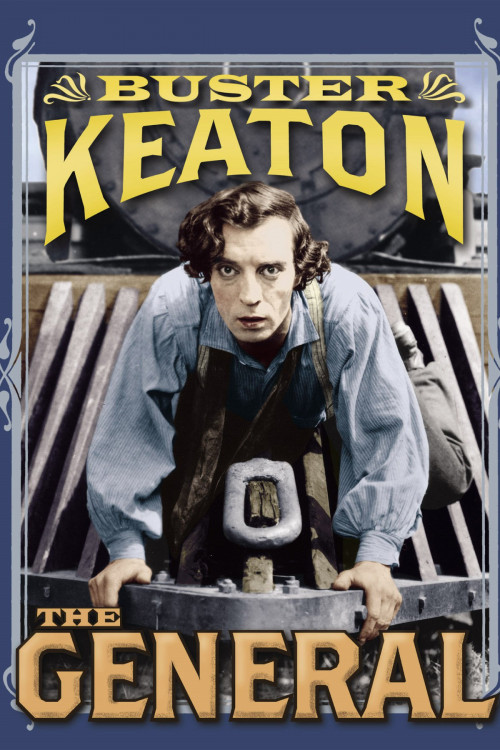 The General is a 1927 American silent film comedy from Buster Keaton. The film flopped when first released but is now regarded as the height of sil...