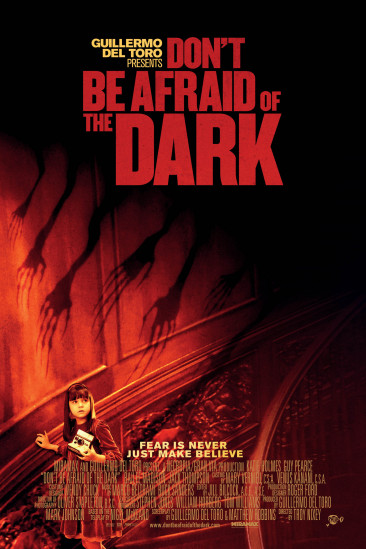 A young girl sent to live with her father and his new girlfriend discovers creatures in her new home who want to claim her as one of their own.