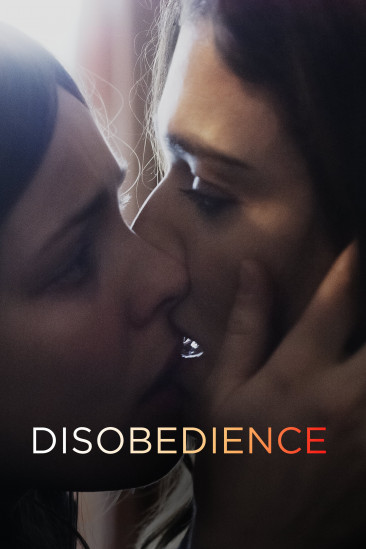 A woman learns about the death of her father. She returns to her Orthodox Jewish home and falls in love with her best childhood friend who is now married to her cousin.