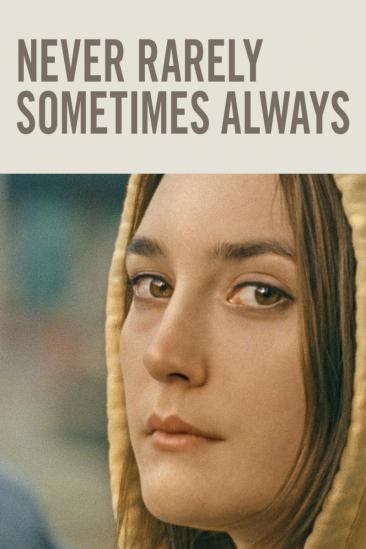 A pair of teenage girls in rural Pennsylvania travel to New York City to seek out medical help after an unintended pregnancy.