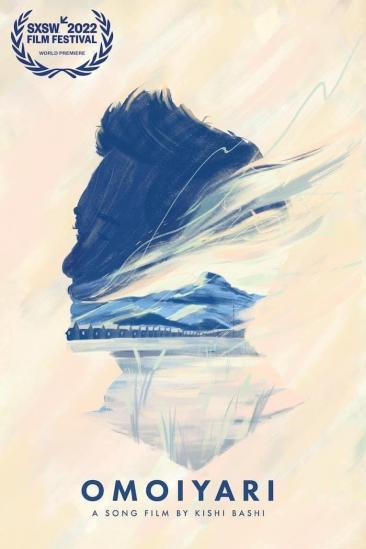 Violinist and songwriter Kishi Bashi travels on a musical journey to understand WWII era Japanese Incarceration, assimilation, and what it means to be a minority in America today.