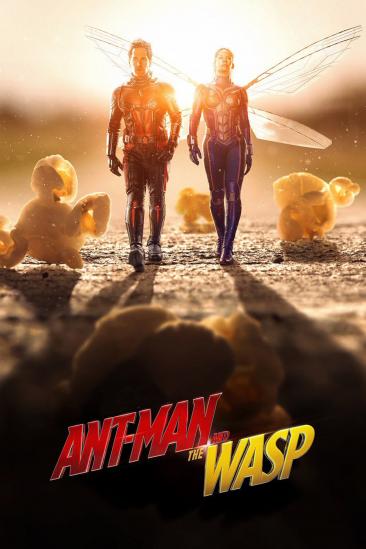 As Scott Lang awaits expiration of his term of house detention, Hope van Dyne and Dr. Hank Pym involve him in a scheme to rescue Mrs. van Dyne from the micro-universe into which she has fallen, whi...