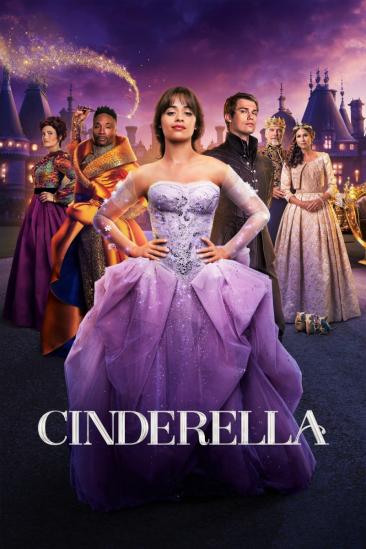 Cinderella, an orphaned girl with an evil stepmother, has big dreams and with the help of her Fabulous Godmother, she perseveres to make them come true.