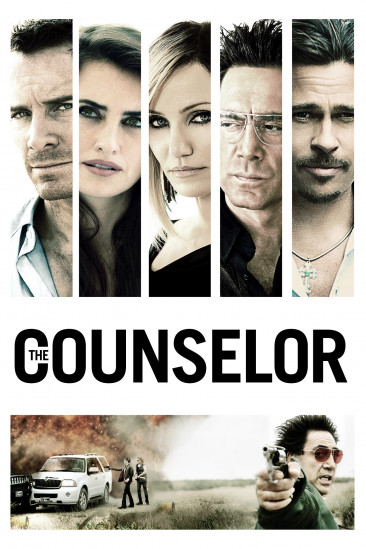 A rich and successful lawyer named Counselor is about to get married to his fiancée but soon meets up with the middle-man known as Westray who tells him his drug trafficking plan has taken a horri...