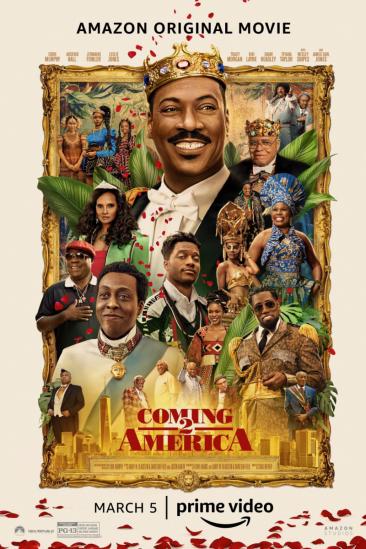 Prince Akeem Joffer is set to become King of Zamunda when he discovers he has a son he never knew about in America – a street savvy Queens native named Lavelle. Honoring his royal father's dying...