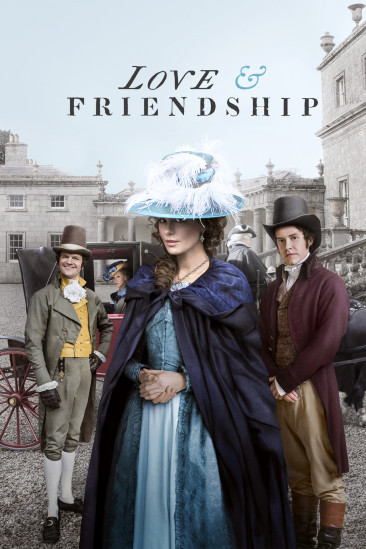 From Jane Austen’s novella, the beautiful and cunning Lady Susan Vernon visits the estate of her in-laws to wait out colorful rumors of her dalliances and to find husbands for herself and her dau...