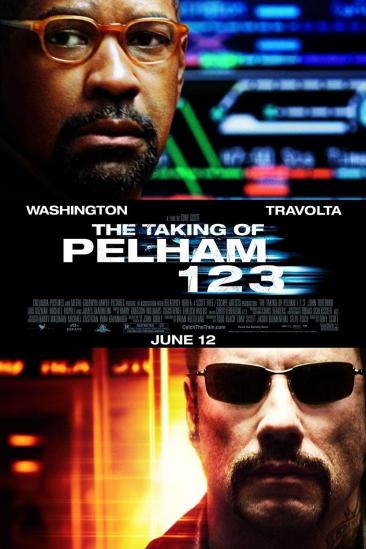 Armed men hijack a New York City subway train, holding the passengers hostage in return for a ransom, and turning an ordinary day's work for dispatcher Walter Garber into a face-off with the master...