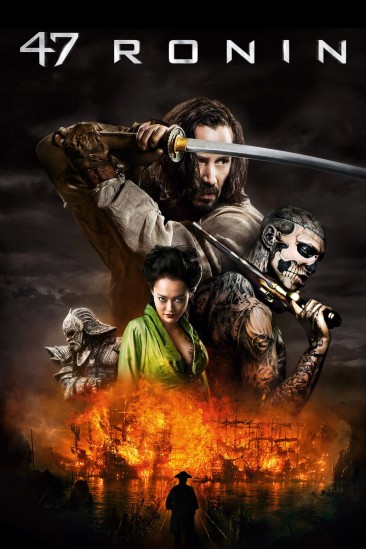 Based on the original 1941 movie from Japan, and from ancient Japan’s most enduring tale, the epic 3D fantasy-adventure 47 Ronin is born. Keanu Reeves leads the cast as Kai, an outcast who joins...