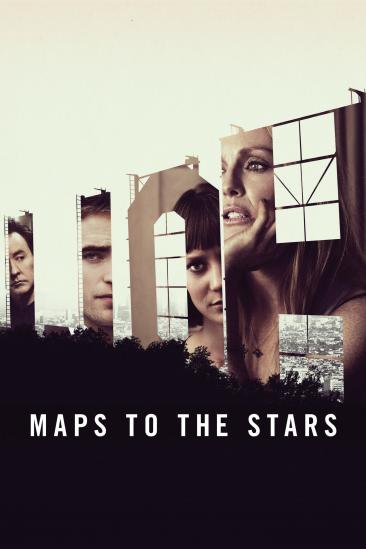 Driven by an intense need for fame and validation, members of a dysfunctional Hollywood family are chasing celebrity, one another and the relentless ghosts of their pasts.