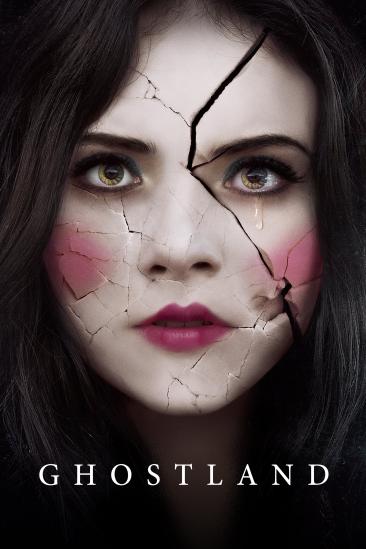 A mother of two inherits a home from her aunt. On the first night in the new home she is confronted with murderous intruders and fights for her daughters’ lives. Sixteen years later the daughters...