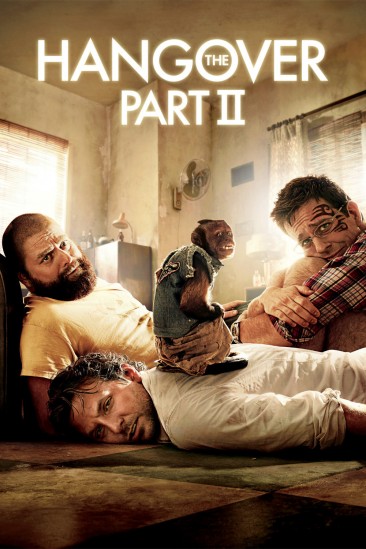 The Hangover crew heads to Thailand for Stu's wedding. After the disaster of a bachelor party in Las Vegas last year, Stu is playing it safe with a mellow pre-wedding brunch. However, nothing goes...