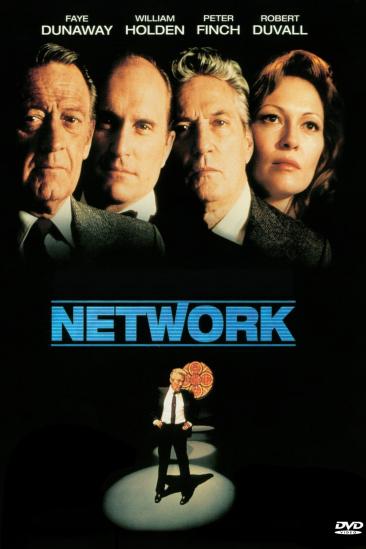 When veteran anchorman Howard Beale is forced to retire his 25-year post because of his age, he announces to viewers that he will kill himself during his farewell broadcast. Network executives reth...