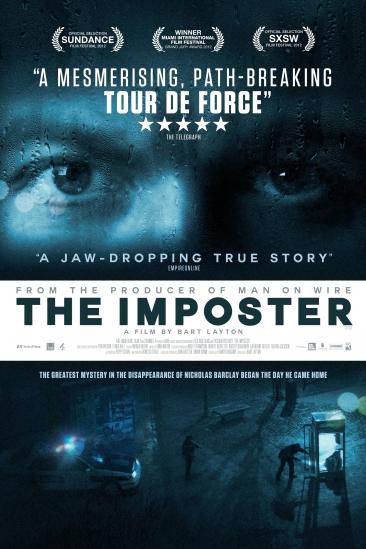 In 1994 a 13-year-old boy disappeared without a trace from his home in San Antonio, Texas. Three and a half years later he is found alive thousands of miles away in a village in southern Spain with...