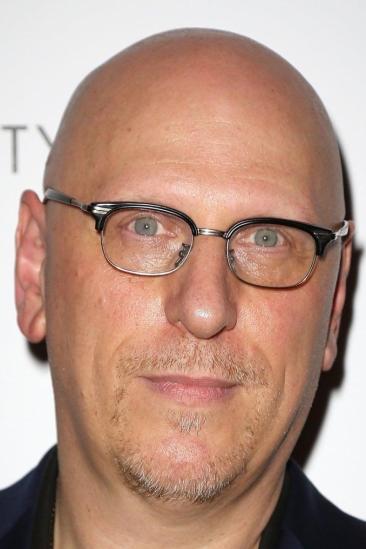 The Messenger, Moverman‚Äôs first film as a director, co-written with Alessandro Camon and starring Ben Foster, Woody Harrelson and Samantha Morton, premiered at the 2009 Sundance Film Festival. It had its international premiere at the 2009 Berlin International Film Festival where it was awarded the Silver Bear for best screenplay and the Peace Award. It was also nominated for a Golden Globe and two Oscars, including a Best Original Screenplay nomination for Moverman and Camon.

Moverman has reportedly been in negotiations with Universal Studios to re-write and direct the studio's planned Kurt Cobain biopic. Originally scripted by David Benioff, and partially based on the biography Heavier Than Heaven by Charles R. Cross, the untitled film will be executive produced by Courtney Love and her lawyer, Howard Weitzman.

Description above from the Wikipedia article Oren Moverman, licensed under CC-BY-SA, full list of contributors on Wikipedia.