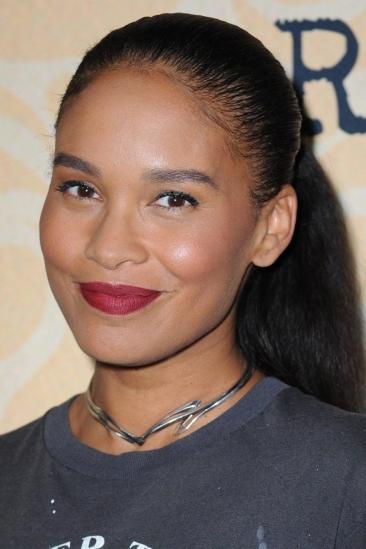 Joy Bryant is an American actress and former fashion model. She has appeared in numerous films and television series since beginning her acting career in 2001. Her accolades include two NAACP Image Award nominations and one Screen Actors Guild Award nomination.