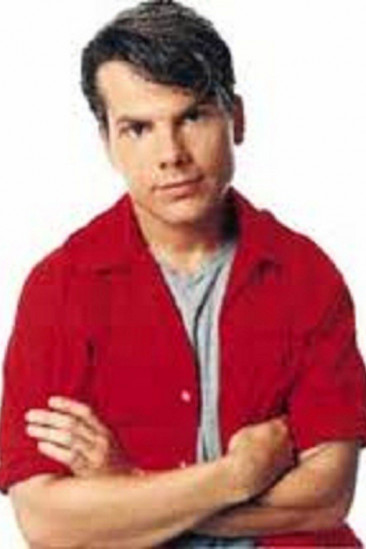 Bruce Ian McCulloch (born May 12, 1961) is a Canadian actor, writer, comedian, and film director. McCulloch is best known for his work as a member of The Kids in the Hall, a popular Canadian comedy troupe, and as a writer for Saturday Night Live. McCulloch has also appeared on series such as Twitch City and Gilmore Girls. He directed the films Dog Park, Stealing Harvard and Superstar.

He has also written and directed the romantic comedy Comeback Season which toured film festivals before its release on DVD in 2007. He was the writer of ABC's Carpoolers.

Description above from the Wikipedia article Bruce McCulloch, licensed under CC-BY-SA, full list of contributors on Wikipedia.​