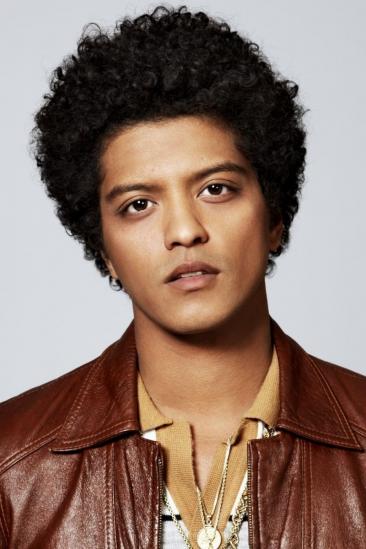 Peter Gene Hernandez, known by his stage name Bruno Mars, is an American singer-songwriter and record producer. Born and raised in Honolulu, Hawaii, by a family of musicians, Mars began making music at a young age and performed in various musical venues in his hometown throughout his childhood. He graduated from high school and moved to Los Angeles to pursue a musical career.