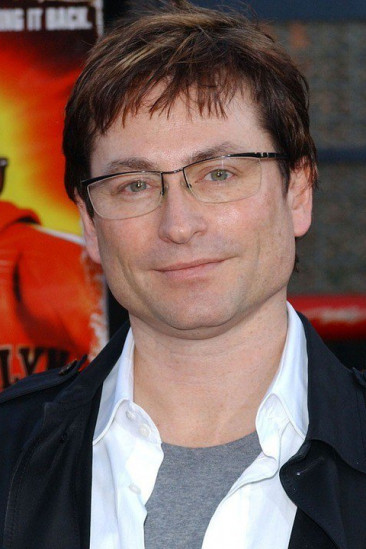 David McNally (born 1960 in London, England) is a Canadian director of film and television. He is best known for directing the films Coyote Ugly (2000) and Kangaroo Jack (2003). Description above from the Wikipedia article David McNally , licensed under CC-BY-SA, full list of contributors on Wikipedia .