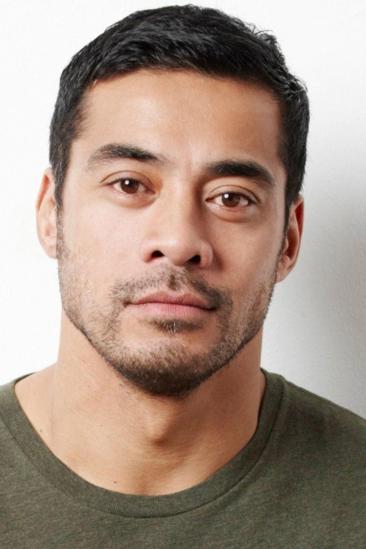 Robbie Magasiva (born in 1972) is a Samoan New Zealand actor who has starred in several films and as a member of the Naked Samoans comedy troupe. He has also appeared on television and theatre, and was the co-presenter of New Zealand's Tagata Pasifika with famed athlete Beatrice Faumuina. Magasiva is also known for his role on Shortland Street as Dr. Maxwell Avia which he has played from June 2009 to present.

Description above from the Wikipedia article Robbie Magasiva, licensed under CC-BY-SA, full list of contributors on Wikipedia.