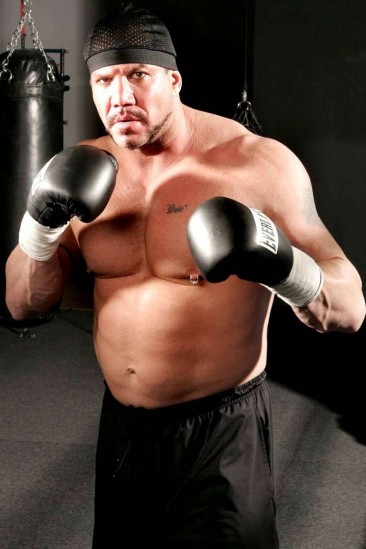 Tommy David Morrison (January 2, 1969 – September 1, 2013), nicknamed "The Duke", was an American professional boxer who held the WBO heavyweight title. He won 48 of 52 professional fights, and retired from boxing in 1996 when he tested positive forHIV. He appeared in the 1990 Sylvester Stallone boxing film Rocky V. Morrison attempted a comeback in 2006, claiming he had tested negative for HIV. In August 2013, Morrison's mother announced that her son was in the final stages of AIDS, and he died on September 1, 2013.