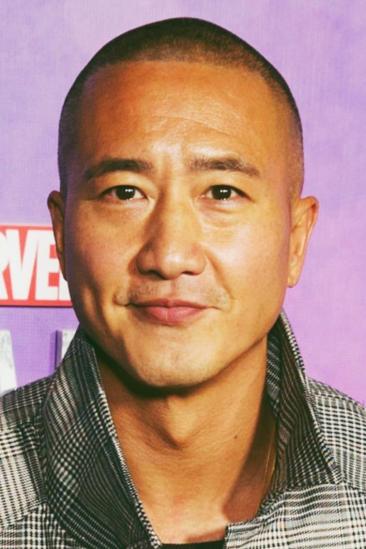 Chen was born to ethnic Chinese parents originating from China and Taiwan in Edmonton, Alberta, Canada. After an education at schools in his hometown and in Vancouver, British Columbia, Canada, he attended college in Calgary and studied at the University of Calgary. He traveled for two years, first to the Cayman Islands, a British Overseas Territory in the Caribbean, and then returned to Vancouver in order to pursue acting. He currently lives in the city and periodically resides in Los Angeles in California, for additional film and television work.

Chen was cast as real-life Rolling Stone editor Ben Fong-Torres in the 2000 Cameron Crowe film, Almost Famous, and it became his breakout role. He has since appeared in Steven Spielberg's Emmy Award-winning science fiction TV miniseries Taken and in the films I, Robot, The Chronicles of Riddick, and Snakes on a Plane along with several television shows.

Chen's most recently-screened movie is a horror/thriller called They Wait, which was inspired by a real-life story. The movie casts him in the leading role alongside Jaime King as his wife, and ten year old child actor Regan Oey as their son. Since then, he has appeared in several TV series, and is due to appear in the US movie Rock Slyde, on which filming was completed in early 2009.