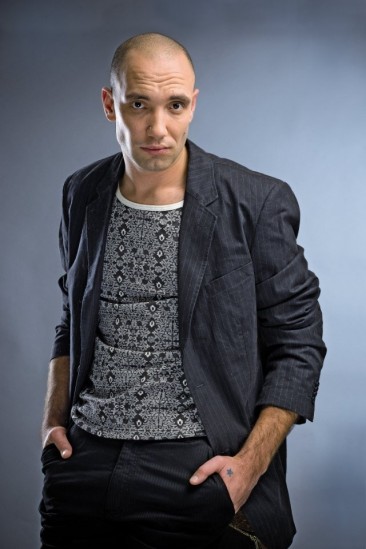 Zachary Baharov was born in Sofia, Bulgaria. He studied acting at the National Academy for Theatre and Film Arts. He is acting on stage with the National Theatre "Ivan Vazov" Company since 2003. Notable theatrical performances include King Lear (2006), Don Juan (2007), and The Cherry Orchard (2009).

His first major role in a feature film was in Zift, followed by Command Performance and Universal Soldier Regeneration. In 2010, he appeared in Peter Weir's The Way Back.