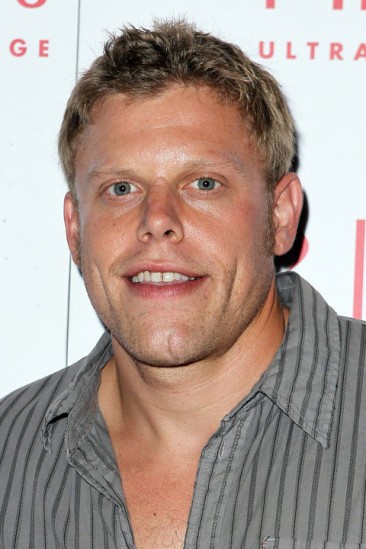 Solowitz was born in the San Fernando Valley, Los Angeles, California to a large Jewish family. He has a younger sister Aleeza Solowitz, a columnist who also works in the film industry and lives between Los Angeles and New York. He was in the fictional boy band 2ge+her portrayed in an MTV movie, as well as on the TV series of the same name. Later, he appeared on a number of television shows, including Everybody Loves Raymond, Just Shoot Me!, ER, No Ordinary Family, Nickelodeon TV show Cousin Skeeter, and Justified.

As for movies, Solowitz was in "Garden in The Night" with John Malkovich, he played Brett in Never Been Kissed and Bobby “911” in the 2007 movie, Alpha Dog, amongst other films and he just signed on to co-star in a film with Samuel L. Jackson, Abigail Breslin and Dianne Wiest.

Description above from the Wikipedia article Alex Solowitz, licensed under CC-BY-SA, full list of contributors on Wikipedia.