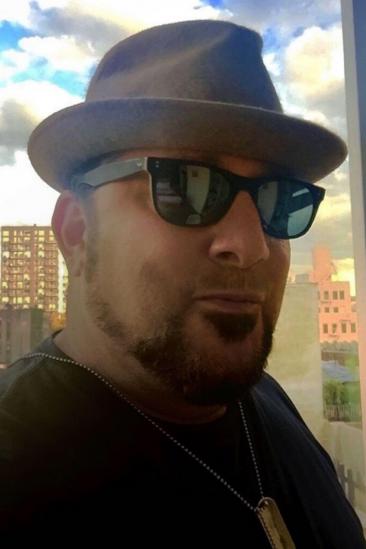 Frank Coraci (born February 3, 1966) is an American film director and screenwriter best known for his work with Adam Sandler.

Coraci was born in Shirley, New York. Coraci graduated from New York University's Tisch School of the Arts in 1988. He has directed three of Sandler's hit films (The Wedding Singer, The Waterboy and Click) as well as several of Sandler's music videos. He makes an appearance as the title character in Sandler's video for "The Lonesome Kicker". A graduate from William Floyd H.S. 1984

Coraci also directed the Jackie Chan film Around the World in 80 Days which, compared to his Adam Sandler-starring hits, was known for being a major box office failure, earning only US$24 million at the US box office against a US$110 million budget. Coraci's next film will be The Zookeeper, a romantic comedy starting Kevin James in the lead role and Rosario Dawson. It's scheduled for a 2011 release date.

Coraci was on the varsity wrestling team for all four years of his time at William Floyd High School. His family owned a hardware store, liquor store and real estate office in the Shirley and Mastic Beach area.

Description above from the Wikipedia article Frank Coraci, licensed under CC-BY-SA, full list of contributors on Wikipedia