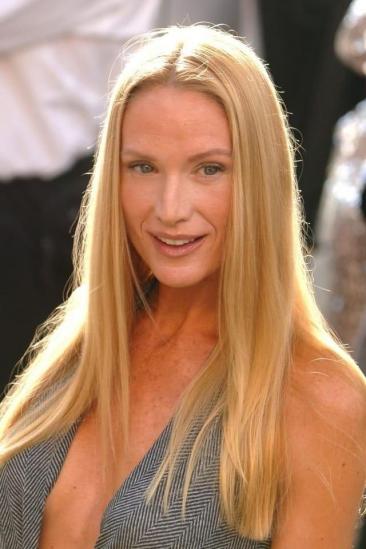 Kelly Lynch (born January 31, 1959) is an American actress. Once a model for the Elite modeling agency, Lynch appeared in the film Drugstore Cowboy which starred Matt Dillon, and the film Road House which starred Patrick Swayze.

Lynch was born in Golden Valley, Minnesota, the daughter of Barbara, a modern dancer, and Robert Lynch, a restaurateur. Lynch has been married to producer and writer Mitch Glazer since 1992 and has a daughter, Shane, born 1985, from a previous relationship.

Description above from the Wikipedia article Kelly Lynch, licensed under CC-BY-SA, full list of contributors on Wikipedia.