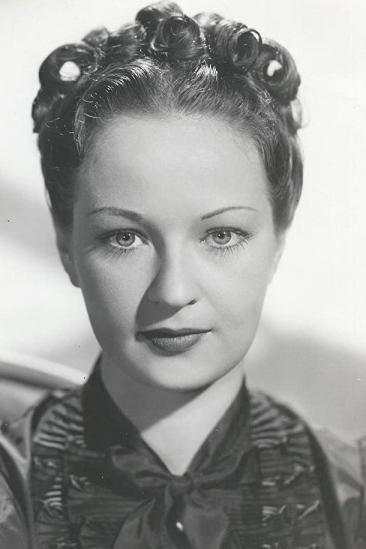 For her work in motion pictures, Venable has a star on the Hollywood Walk of Fame at 1500 Vine Street.

Description above from the Wikipedia article Evelyn Venable, licensed under CC-BY-SA, full list of contributors on Wikipedia.