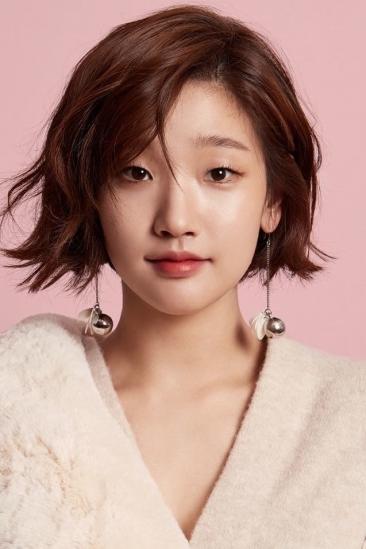 Park So-dam (born September 8, 1991) is a South Korean actress. Park began her acting career in independent films.[1][2] She broke into the mainstream in 2015 after making a strong impression with her performances in The Silenced and The Priests, which netted her multiple Best New Actress nominations and a win from the Busan Film Critics Awards.