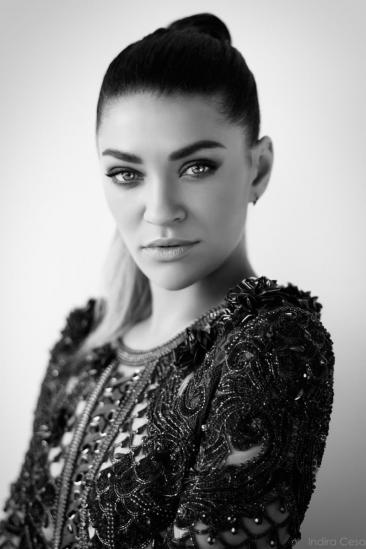 Jessica Karen Szohr (born March 31, 1985) is an American actress. Szohr began her screen career starring on television shows such as CSI: Miami and What About Brian. She gained recognition in 2007 with her breakthrough role as Vanessa Abrams on The CW series Gossip Girl.

Description above from the Wikipedia article Jessica Szohr, licensed under CC-BY-SA, full list of contributors on Wikipedia.